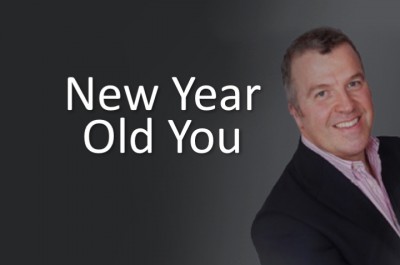 First published in January 2017. I’ve already received several emails with the ‘New Year NEW YOU’ cliché. The truth is there will be no ‘new you’ until, you face up to exactly what’s wrong with the old you. And that requires a cold hard look in the mirror. It’s tough to admit that the reason you’re over weight […][...]